Berlin based Vicky Zissou favours the deep and rhythmic side of techno, which is stimulating the mind + body and catching the soul. Tribalistic and deep sounds are quintessential in Vicky Zissou’s organic crafted sets.

Her dark-layered hypnotic techno comes with electric intensity, a shimmer of light + ease, and a drop of emotion. The accents are floating between atmospheric, dubby, acid, downtempo/experimental, and raw industrial vibrations. The distinct character of her sets combined to the latest released tracks and collaborations, got her recognition, attention, and gigs outside of Sweden.

Originally from Berlin, Vicky Zissou has become an essential part of the Swedish Techno Underground Scene. She played alongside many of the local scene’s originators and influential artists. Like Abdulla Rashim, Dorisburg, Evigt Mörker, Sebastian Mullaert, Fjäder a.m. 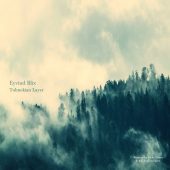 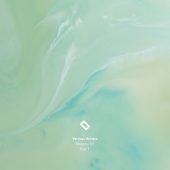 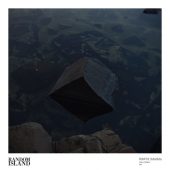 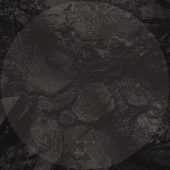 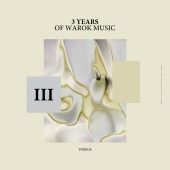 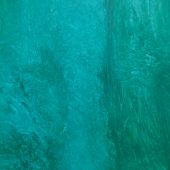 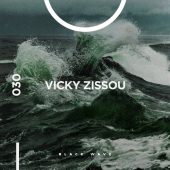 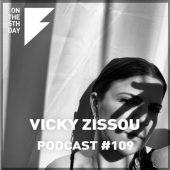 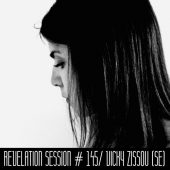 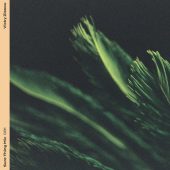 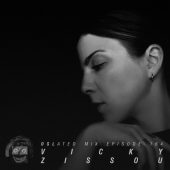 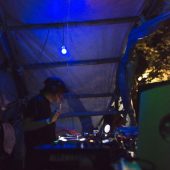 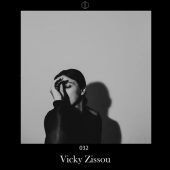 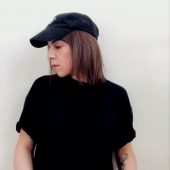