Born in Paris, Kanthor is a french and Canadian artist that has pursued many routes to formalization whether it be music, cinema, movie soundtracks or criticism.

Sound challenges all his other works and researches and inter-weaves their making. He launched Hisolat in 2017 (co-founded by audiovisual artist Abhr) as well as another alias, Jeune Galois, with the first album on Summer Isle.

In March 2020 he released the album “Mathème” on Shaded explorations which include a remix by Fjader.

In June 2020 Kanthor debuts on the Paris based record label Lowless with the solid 4 tracks album “Epochè”.

Many new works will be published soon. 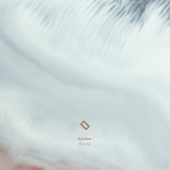 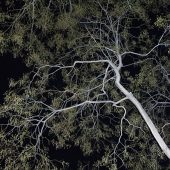 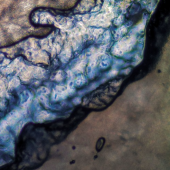 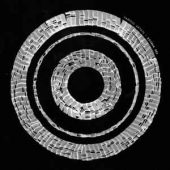 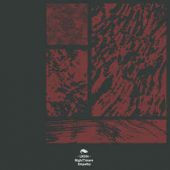 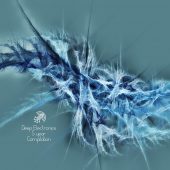 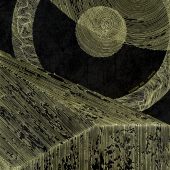 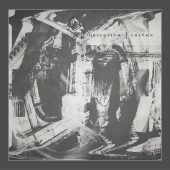 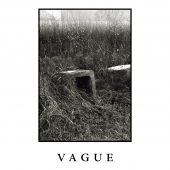 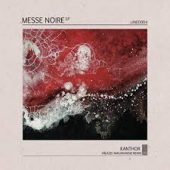 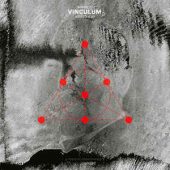 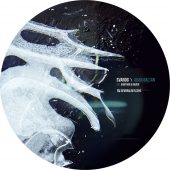 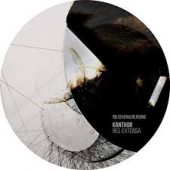 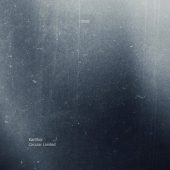 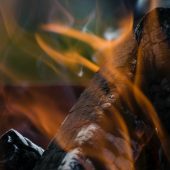 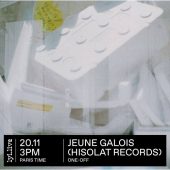 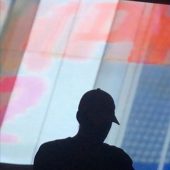 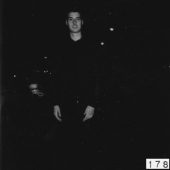