CORELL is a moniker of Roman Kutnov – a sound producer, composer and sound artist from Moscow, Russia. During the last decade he worked as a solo artist as well as being involved in collaborative projects ranging from indie-rock bands to improv and contemporary academic music collectives. Having an art background Roman works with artists, performers and choreographers providing music for multimedia installations, dance and theatrical performances.
In 2017 he started Corell – a cross-genre project with the focus on techno and ambient music. In his works he attempts to find a distinctive sound through combining polymetric beats, atmospheres, textures, mutating and morphing loops and rhizomatic composition structures. 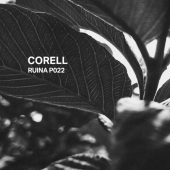 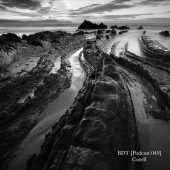 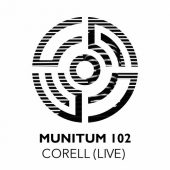