BMBMND is a project born in 2015 from the mind of Andrea Domeniconi.
Growing up between two Italian cities, Bologna and Rimini, Andrea is currently based in Amsterdam.

BMBMND’s music is an harness of telluric currents that flow deep under an hypnotic pulse, creating a state of equilibrium between the club atmosphere and an inescapable and seductive sound.

In Amsterdam, he operated as  contributor of the Norwegian platform – MONUMENT.

In 2019, Andrea joined the family of Monument, a techno music blog based in Oslo. He was appointed as Social Media Contributor and Facebook Page Owner. In his time working with the Monument team, Andrea grew even more as part of the techno community.

Being influenced by trance and house-techno, Andrea manages to show his melancholic yet meditative side as a blend of atmospheric, grinding rhythms and perfectly positioned harmonies, which together form his unconscious.

“You Are What You Dance”

This is the philosophy of BMBMND, an artist whose opinion strongly acknowledges that the lack of individuality is killing music’s genuine value.

In this frenetic era, individuals should treat social media’s influence with caution in order not to lose the distinctiveness of their creative mind. 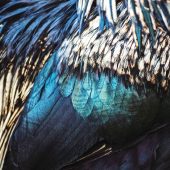 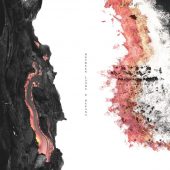 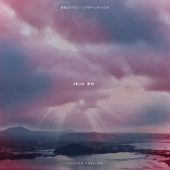 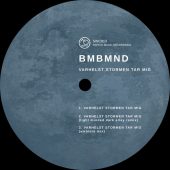 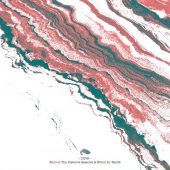 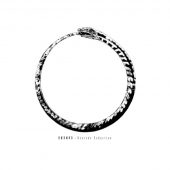 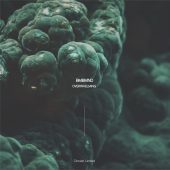 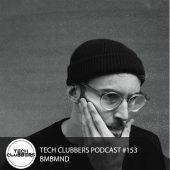 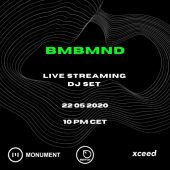 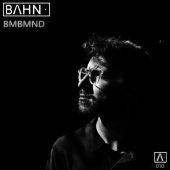 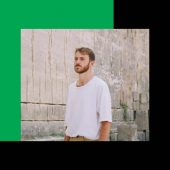 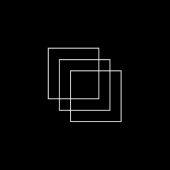 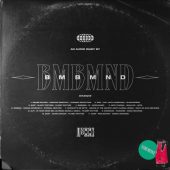 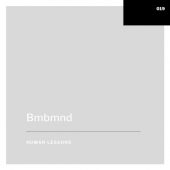 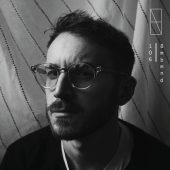 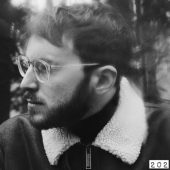