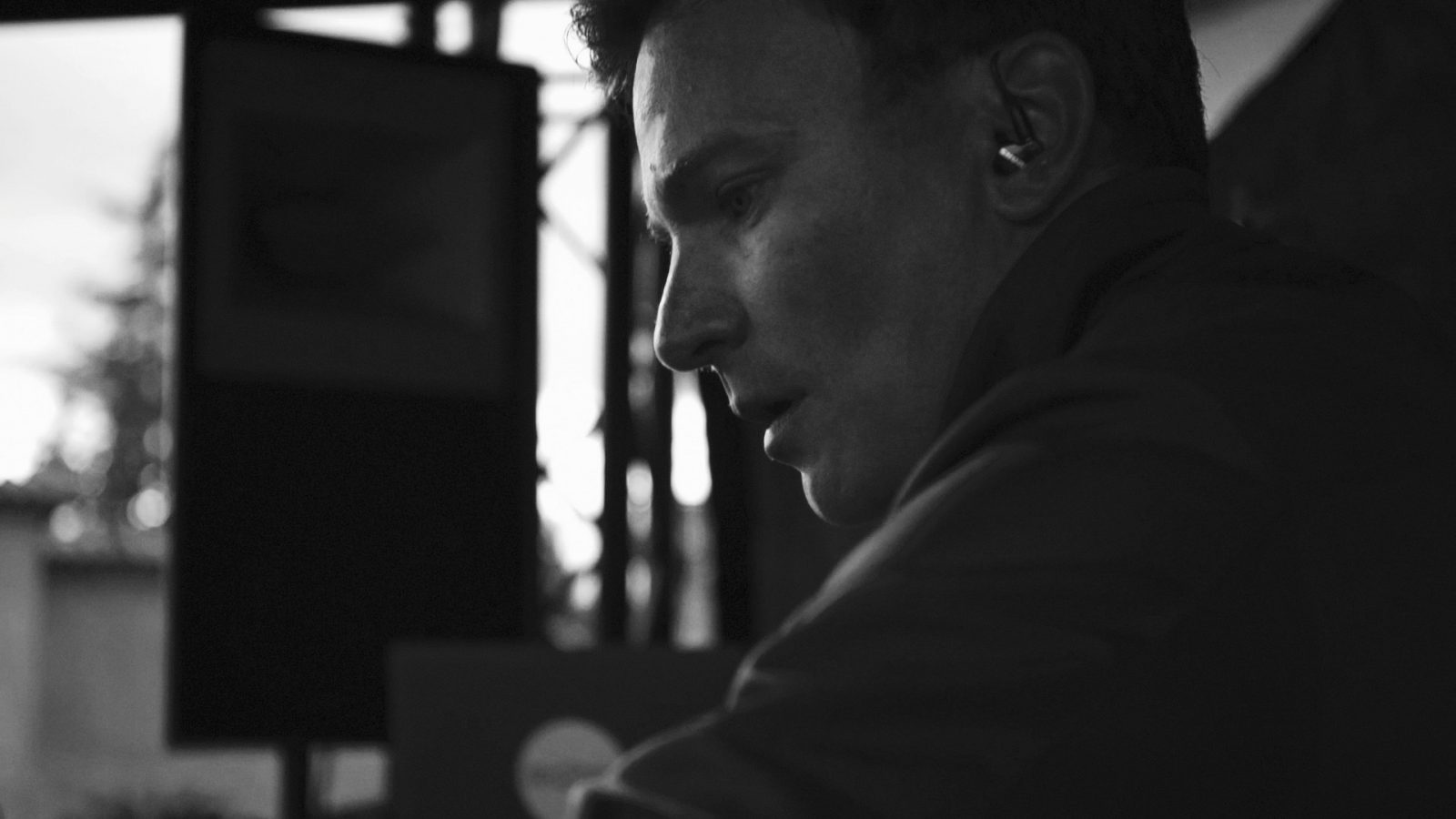 Based in Barcelona, born and raised in Budapest, Hungary in a very musical family and got in touch with the music at an early age.

His interpretation of forward-thinking, but soulful, emotionally charged music, that keeps classic elements and heartwarming harmonies sounds that bring back the moments when he fell in love with 4/4 underground genres. Listening to his music, one can clearly hear the presence of trance and progressive elements, coming from the fond love he had with these genres from early on, sculpted in his very own way with touches of filthy house grooves and futuristic techno atmospheres.

Adwer is also the creator and the owner of the record label Bolygó Records, which serves as a platform to express his vision and release music, trough an eclectic interpretation of deep, hypnotic and most importantly musically profound live act. 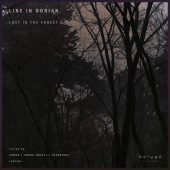 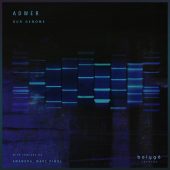 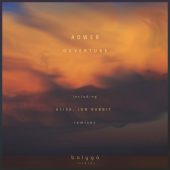 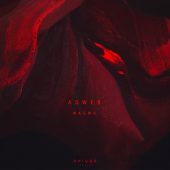 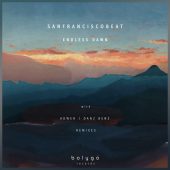 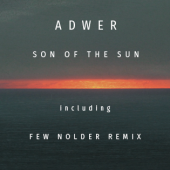 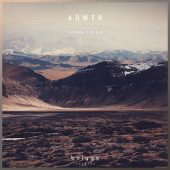 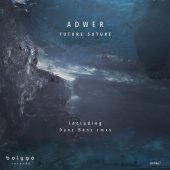 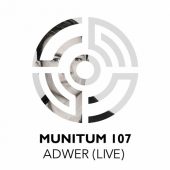 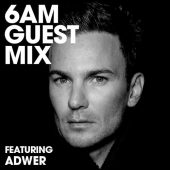